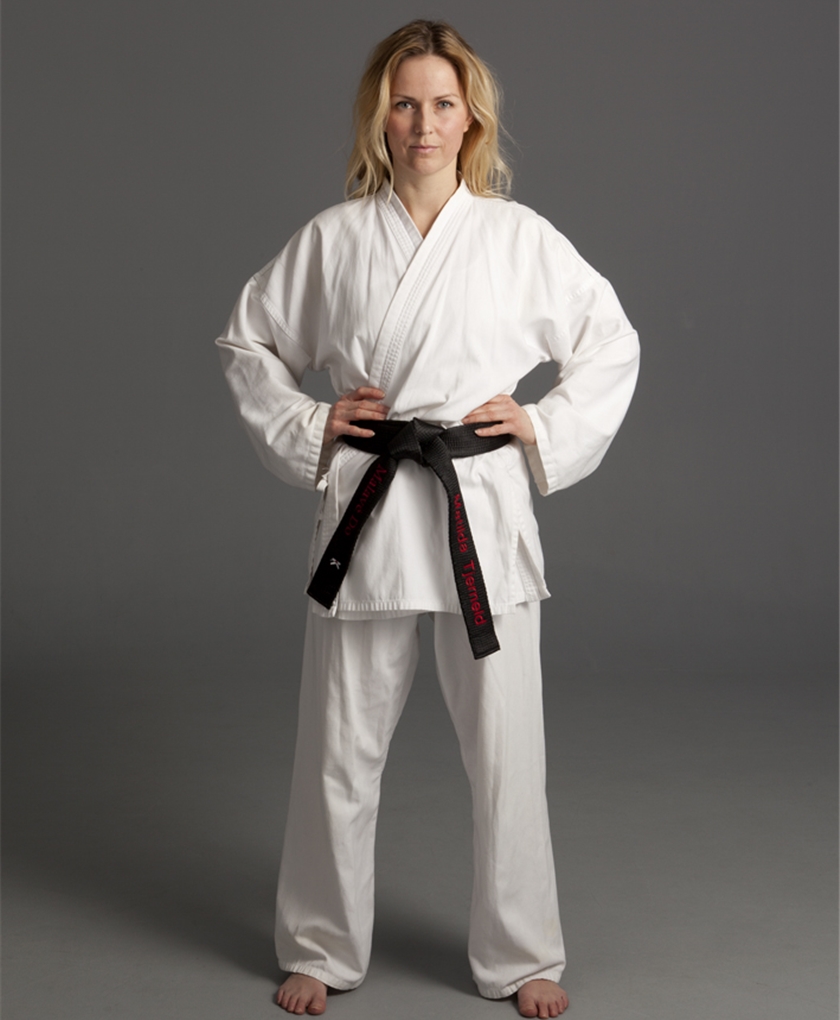 Matilda Tjerneld started practicing karate with Västerås Wado-Kai -98 and has been training on and off thoughout the years. For a while she was a member of the national team and was competing both in Sweden and internationally. She also has won the Swedish championships, both individually and in team.

Matilda is not currently competing, but still trains now and then at the club Malave-Do with coach Ramon Malave, former world champion.